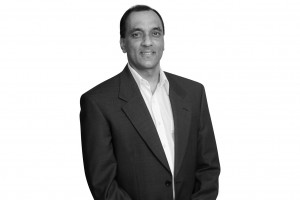 Virend was born and raised in South Africa. In 1989, he migrated to Australia to start a new life with his wife and two young children.

A business professional with an MBA and a graduate of the ‘school of hard knocks’, Virend finally learned that highly successful people think and act different than others. His greatest revelation was that Prosperity is the direct result of ‘Growing’ and ‘Contributing’.

Having learned first-hand what it takes to achieve notable success, his plans for the future is to work with his daughter (and co-author), Verusha and help people improve the quality of their personal and professional lives. 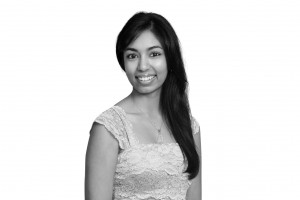 Verusha Singh is a ‘success writer’ with a bachelor’s degree in Media and Writing and a post-graduate qualification in Editing and Publishing. After graduating from university she held positions at two publishing companies, including Hay House (Australia) before deciding to establish her own self-publishing business. While working at Hay House she wrote articles for various mainstream magazines and played the role as primary ghost-writer for a self-help book (which, for obvious reasons, cannot be named).

As an independent business person Verusha has completed various editing and marketing projects for clients before joining her dad to co-author and publish The Inexplicable Laws of Success.

Verusha’s plans for the future are to continue to write and teach about all aspects of success.